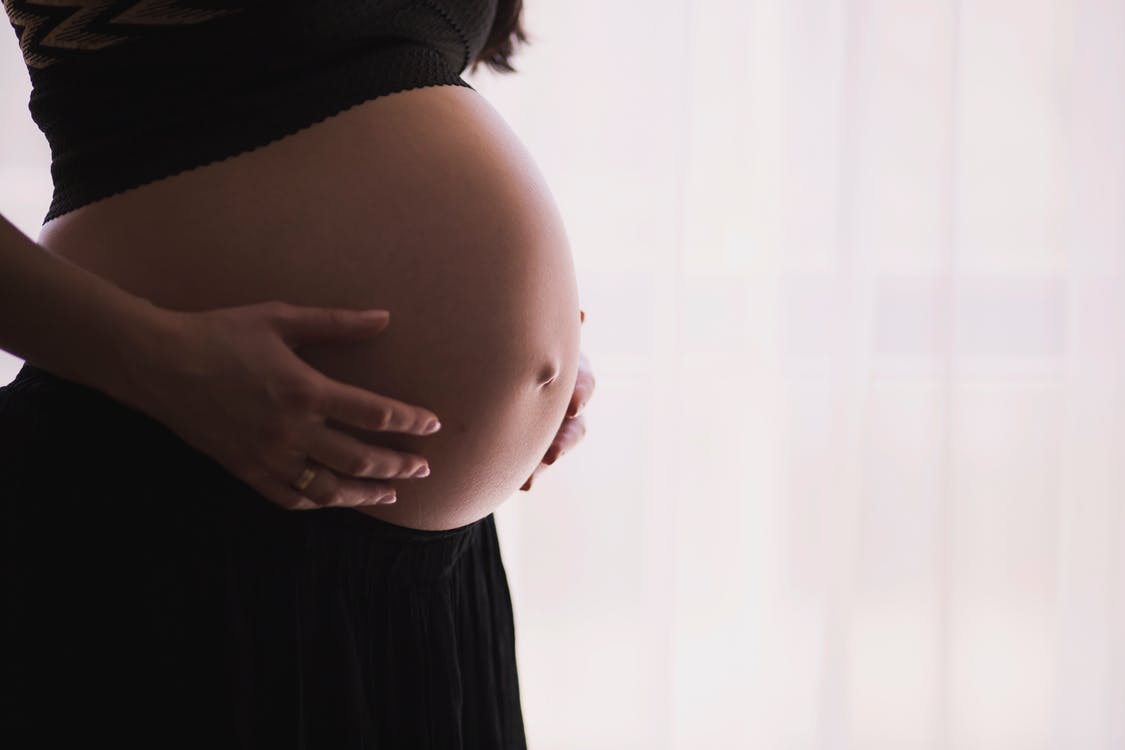 Women have been giving birth for generations, and before that, animals were doing it. So, you’d think we’d have a good idea about what happens when giving birth. For the most part, you understand the basics – and we are blessed with access to lots of resources. Therefore, giving birth in modern times is probably a lot better than it was many generations ago. Still, as a mother-to-be, you can often gloss over a few facets of giving birth, focusing on other things. With that in mind, here are three things you probably didn’t know about giving birth:

In any form of movie or TV show, when a pregnant woman’s water breaks, we usually see or hear a dramatic splash on the floor. It creates the idea that a balloon almost falls down and explodes – which isn’t the case. In fact, it feels more like you’re peeing yourself, which is uncomfortable but a lot less dramatic. It can also trickle down for hours, and your water breaking doesn’t signify the start of labor. Yes, it’s a key sign that your baby is probably due very soon, but it can be hours before you experience a contraction. So, don’t rush off to the hospital like a headless chicken the moment you feel your water break.

Also, you can go into labor without your water breaking. This is rare, but your doctor will break it for you when you’re in the hospital. The key thing to look for is the contractions – they signify the start of labor!

The majority of women that give birth will do so lying on their backs on a hospital bed. Your legs will be spread and raised, and everything thinks of this as the birthing position. However, there’s loads of evidence that suggests upright positions are far better for giving birth. Standing, kneeling, squatting, or sitting on a special birthing chair are all much better. They get your body into a more optimal position for a less stressful birth. In fact, the only reason women lie down is that it’s easier for doctors and nurses!

You can make claims for injuries during birth

Being in pain is part and parcel of giving birth, but most women are unaware that you can actually make claims for any injuries you sustain. Birthing tears aren’t deemed a normal part of giving birth, so you can make legal claims to get compensation for this. There are also lots of issues relating to your child that can be solved by a birth injury lawyer, giving you compensation for any injuries or medical defects they sustain. It’s helpful to know this – even though you ideally won’t have to make any claims at all! It just makes a potentially bad situation slightly easier to deal with.

There you have it: three things you probably didn’t know about giving birth. Hopefully, this gives you some extra knowledge of things to expect when going into labor.

Hello!  My name is Christine, and I am a special needs homeschool mom.  My goal is to build a community of like minded moms and dads who are working to help their special kiddos succeed.  Here you will find tips, strategies and resources to help you along in your journey.  I truly hope that you find this site to be a great resource.  If you have any questions, feel free to email me at clientcare@christineahoward.com and I will get back to you shortly.

This website uses cookies to improve your experience while you navigate through the website. Out of these, the cookies that are categorized as necessary are stored on your browser as they are essential for the working of basic functionalities of the website. We also use third-party cookies that help us analyze and understand how you use this website. These cookies will be stored in your browser only with your consent. You also have the option to opt-out of these cookies. But opting out of some of these cookies may affect your browsing experience.
Necessary Always Enabled

Any cookies that may not be particularly necessary for the website to function and is used specifically to collect user personal data via analytics, ads, other embedded contents are termed as non-necessary cookies. It is mandatory to procure user consent prior to running these cookies on your website.